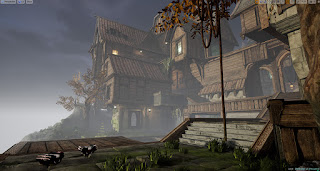 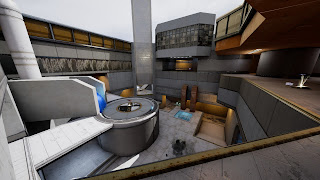 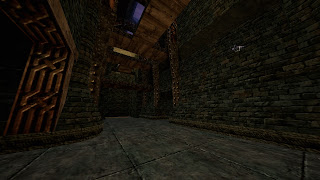 Curse was never one of my favourites in UT99 but it certainly is now in UT4. I love playing it now, maybe that's because I'm more of a shock ho now than I used to be and the top of Curse is a great place for shock ho'ing.
Posted by MoxNix at 19:41